Jon Moon is a young and upcoming Reggae artist from Berlin. He was born in 1996 into a very musical family and he began playing piano at the age of five. The drums followed three years later and became his main instrument.
After finishing school in 2015 Jon Moon enrolled at the University of Arts (UDK) in Berlin for orchestral percussion, but changed after two years to the University for the Popular Arts (hdpk) where he was granted a scholarship in music-production.

Jon Moon has been writing and recording his own songs since the age of thirteen and soon his love for music turned into a love for Reggae music.Through reading and his stays in South Africa he learned about Rastafari.

In 2016 he published his first single “Unification” featuring Jamaican Reggae artist Lutan Fyah. Later that year he started recording his debut album “TRUST.” with some of Germany’s best Reggae musicians. The album was mixed and mastered by German producer Ganjaman and released by Jon Moon’s label Yutman Records, 12th of December 2017.
After releasing his next single “8 Billion People” exactly one year after the album he produced Yutman Record’s first riddim-selection, the “More Fyah Riddim” featuring artists like Lutan Fyah, Jahcoustix, Exile Di Brave, Danny Ranks, himself and others. The selection was released February 1st 2019. 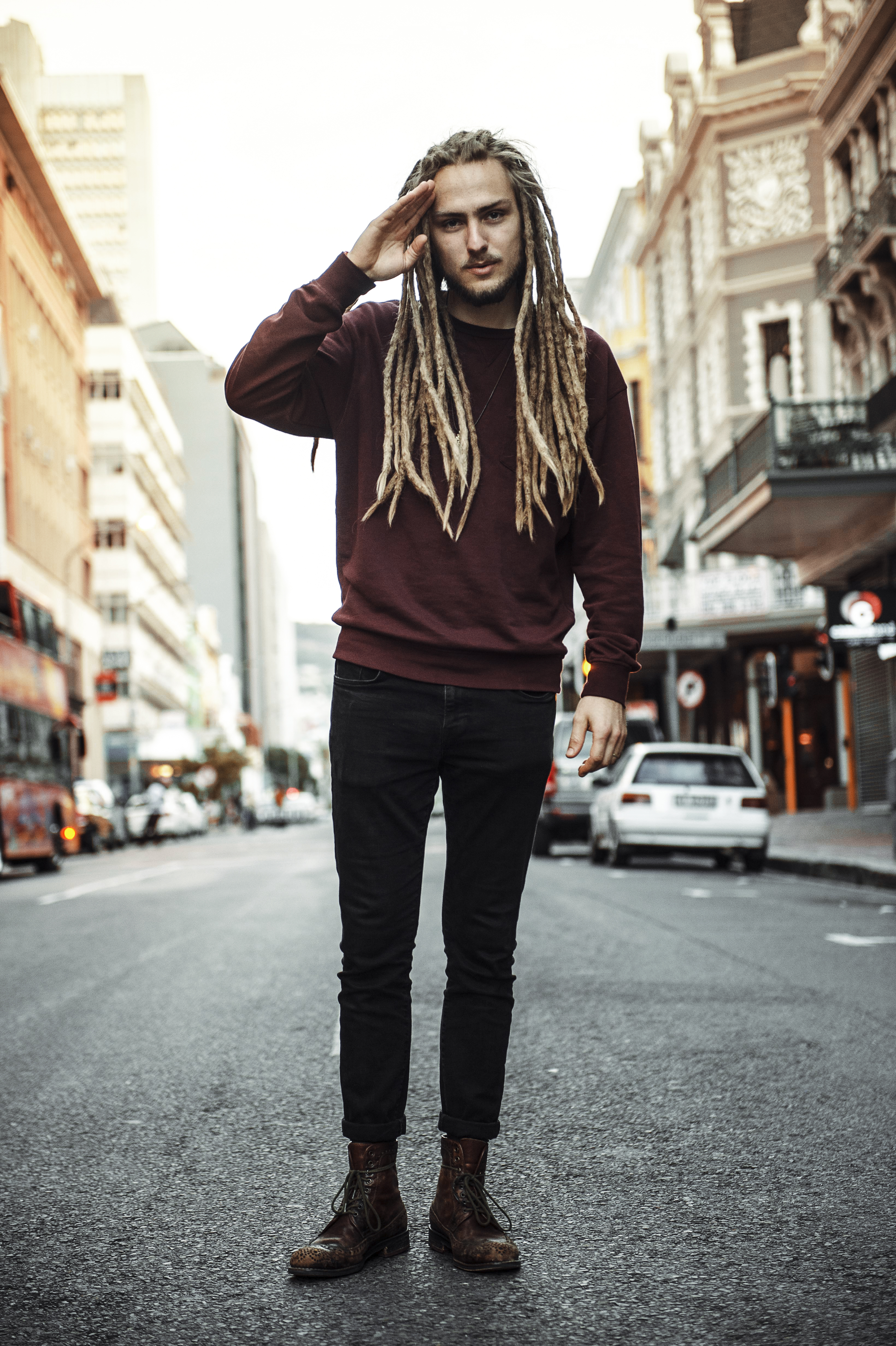